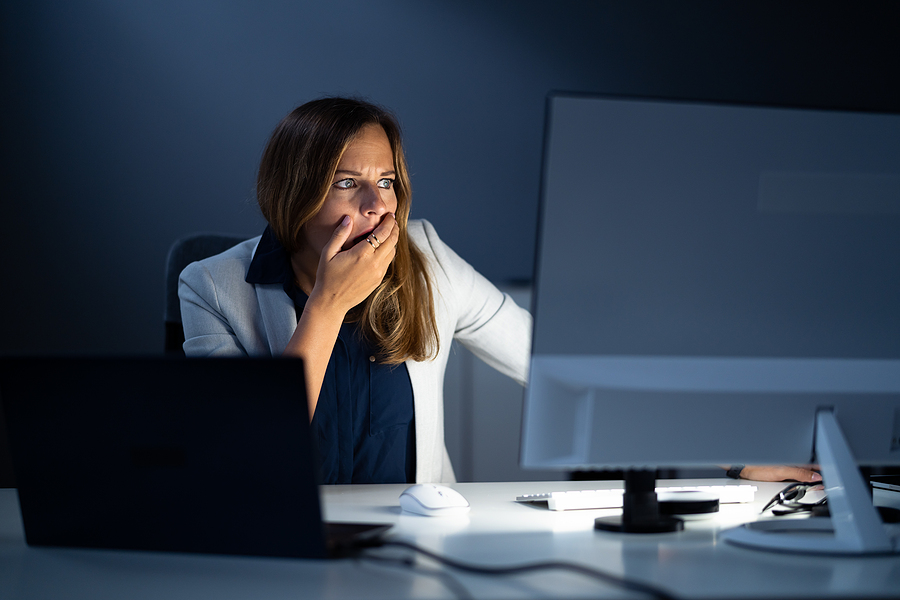 Data breaches are everywhere, all the time. It seems almost impossible to avoid when even the world’s biggest companies fall prey to schemes, hackers, and other internet crimes. Most large companies have IT teams taking care of their important files, but even the most protections can sometimes be penetrated.

Here are the five largest companies that have had data breaches in 2022.

With over 200,000 people affected, this was one of the largest and most devastating hacks because the hacker responsible made away with social security numbers and private information. A third party managed to access a few of the union’s computers, exposing the members’ names, addresses, and social security numbers.

This medical center in Montana suffered a security breach that affected more than 200,000 customers. As a health center, they store private information about each patient on their servers, including names, addresses, social security numbers, patient records, and more. The hacker breached many of those files and made away with the information.

The Toyota company in Japan suffered a large data breach this year. The hackers didn’t access customer files, though. Instead, the perpetrators managed to make their way into the data systems of Toyota’s production plants. The plants had to then shut down accordingly to protect their information, causing a delay in production and a considerable loss of profits.

This giant has been around forever and is no stranger to internet hacks. In 2022, Microsoft experienced one of their biggest data breaches when a hacking collective called Lapsus$ managed to break into Microsoft’s system. Microsoft subsidiaries Cortana and Bing took the brunt of the hack with hundreds of thousands of users affected. However, no customer information was stolen, according to Microsoft’s spokesperson.

This case is interesting because the public has been waiting for one of these digital currency companies to fall prey – wondering what will happen next. As a relatively new market, consumers aren’t sure how companies will handle digital theft and hacks. Crypto.com suffered an attack in January of 2022, compromising over 500 customers’ wallets. At first, Crypto.com denied that any customer information had been leaked, but several days later, they announced that 500 customers’ wallets had been affected and that these customers would be reimbursed.

While big and small companies can fall prey to hackers, it is vital to protect any online business. Small and independently-owned companies suffer the most during cyber attacks, as they lack the resources of large companies to secure their customers’ information. If your company needs a digital security amp-up, contact Internal Computer Services at 804-672-1057 and speak to one of our experts about a plan.