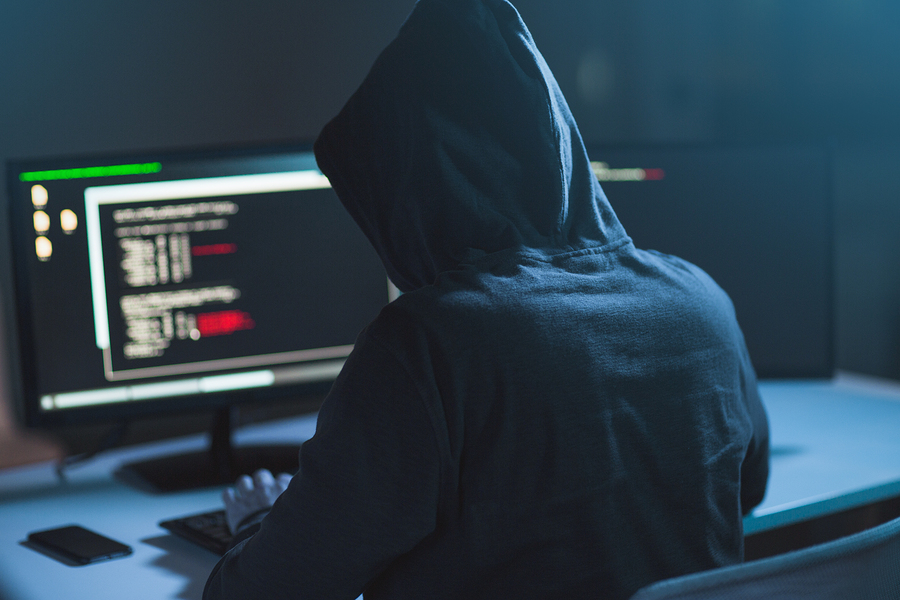 As a business owner, you probably stay up-to-date on the most common types of cyber attacks—malware and phishing. What you might not know is that cybercriminals are using new methods every day to gain access to computer systems and networks. The professionals at Internal Computer Services stay abreast of the latest cybersecurity procedures, and they have compiled a list of the top six lesser-known methods of cyber attacks that can drastically impact your business.

Also referred to as eavesdropping attacks, Man-in-the-Middle attacks are committed by cybercriminals who manage to gain access to a two-party transaction in order to filter and steal data.

The two most common entry points for MitM attacks include:

When a denial-of-service attack occurs, resources and bandwidth are exhausted due to a flood of traffic to systems, servers, or networks. Since the system can’t compete with a large amount of traffic, valid requests from authorized users can’t be processed.

To perform a Structured Query Language Injection, cyberattackers insert malicious code into an SQL server and force it to allow access to protected information. Cybercriminals can perform an SQL Injection simply by submitting malicious code through a website’s search box.

Cybercriminals are constantly on the lookout for announcements relating to vulnerable networks in order to employ a technique known as a zero-day exploit. Once a vulnerability is announced, an attacker has a limited amount of time to access the network before a patch or solution is put in place. A zero-day exploit requires constant awareness during the period of vulnerability in order to prevent a data breach.

When cyberattackers want to decrypt or obtain a user’s password to steal personal and financial information or gain access to encrypted files, they typically use a technique known as a password attack. Using password sniffers, dictionary attacks, or cracking programs, the attacker can eventually guess a password through a computer algorithm. The best way to prevent password attacks is to require users to frequently change passwords, require a minimum length, and use misleading word structures, such as misspellings or a combination of upper-case letters, numbers, and symbols.

While a majority of cyber attacks come from outside sources, many companies are vulnerable to insider threats. Individuals who have the authorization to access a system or network carry out these types of attacks easily because they often have insider knowledge about the network structure and system policies. Once an insider threat is underway, the attacker can inject a virus, steal sensitive data, and even crash an entire system or network.

Would you like to know more about these lesser-known cyber attacks? The professionals at Internal Computer Services are happy to provide additional information, answer any questions, and suggest services that can protect your business from cybercriminals. We offer around-the-clock monitoring and support to ensure that you don’t become a victim of a cyber attack. Simply contact us today at 804-672-1057.