How are Cybercriminals Brought to Justice? - Internal Computer Services 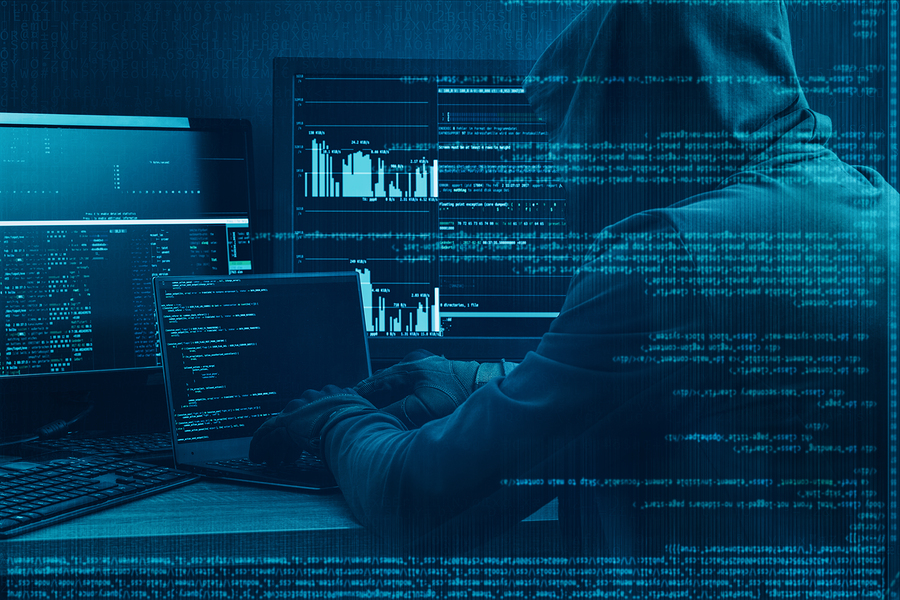 Each day, more and more cybercriminals are tapping into computers and networks across the globe and stealing information for financial gain. Each day, approximately 1 million potential cyber attacks are attempted. Why? Cybercrime is arguably the perfect crime. There is often little to no trace of the individual or group responsible, plus cybercrime often goes unreported. It’s becoming a very low-cost, high-reward global industry. With global cyber crimes on the rise each day, it’s becoming increasingly important that these criminal organizations are brought to justice before more people fall victim to their crimes.

Who are Cyber Criminals?

A cybercriminal is anyone who attempts to commit crimes using the computer either as a tool, as a target, or both. They can target a specific computer or device to extract information or install malware that damages the system. Cybercriminals also use computers as weapons to carry out fraud, theft or spam. Cybercriminals can take on many different forms, including:

With cyber threats growing in strength and becoming more frequent with each passing day, it’s becoming more important than ever to develop task forces and processes that bring these criminals to justice. The Federal Bureau of Investigation for the United States of America has developed a set of ever-changing strategies and task forces to combat these crimes around the globe. These include:

The FBI also recommends that organizations take certain precautions against malware, specifically ransomware. With malware and ransomware attacks getting increasingly sophisticated, more organizations are falling victim and paying ransoms for information that is never returned. The FBI does not recommend paying the ransomware but rather recommends getting prepared and protected ahead of time. The easiest way to do this is by implementing a system of security and prevention efforts and by having a plan on-hand just in case your organization is ever attacked.

The Internal Computer Services team can provide the first line of defense against cybercriminals for your business. If you have any concerns about your cybersecurity or the cybersecurity of your organization, contact Internal Computer Services. Our team of professionals can offer around-the-clock monitoring and support to help ensure that you and your business are well-protected against cyber threats. Contact us today at 804-672-1057.